The story of Glengollan House

The following article appeared in the Belfast Telegraph newspaper on the 15th Dec 1937. Thanks are due to Roberta Ferguson for supplying the archives and photographs for this post.

"From Bishop's palace to republican fortress - the end of an historic Co. Donegal mansion."
J. Jay tells the story of Glengollan House, Fahan. A 300 yr old mansion which is to be demolished.

Oh there's not in our island a vale or a lawn, like that lovely recess in the valley of Fahan.
Sweet vale of repose may thy inmates be blest, both here and hereafter with comfort and rest.
May the blessings they wish to the world be their own, and long may they flourish in old Inishowen. 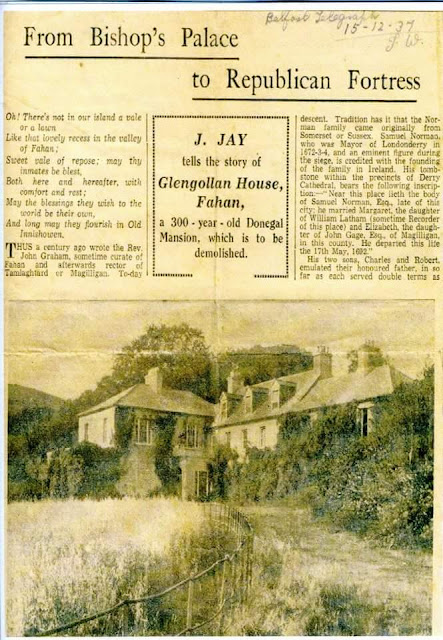 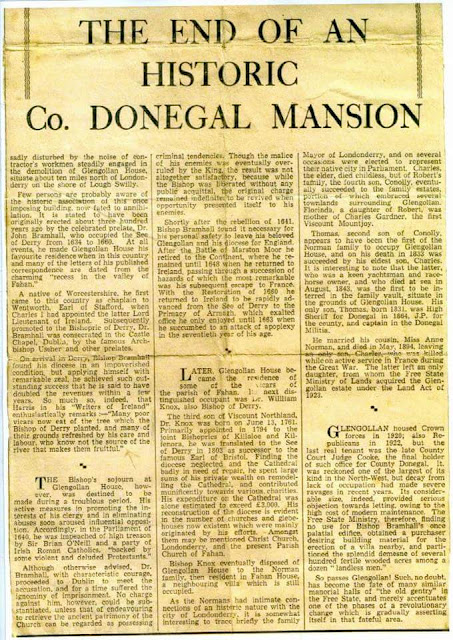 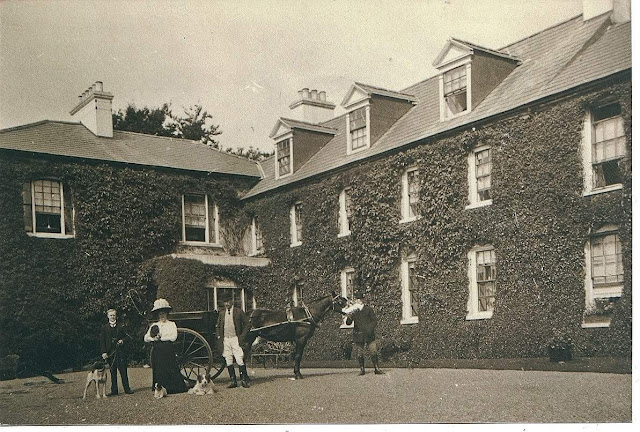 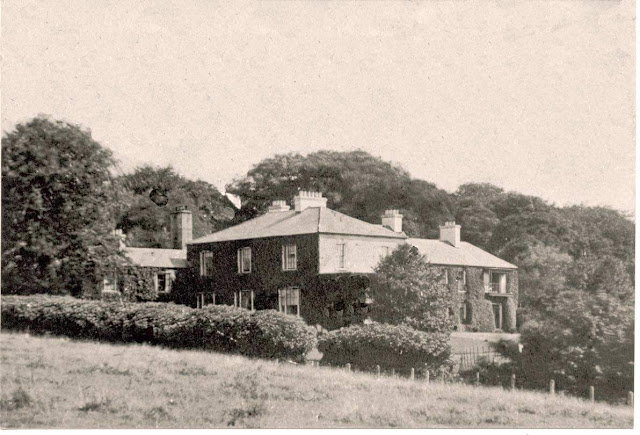 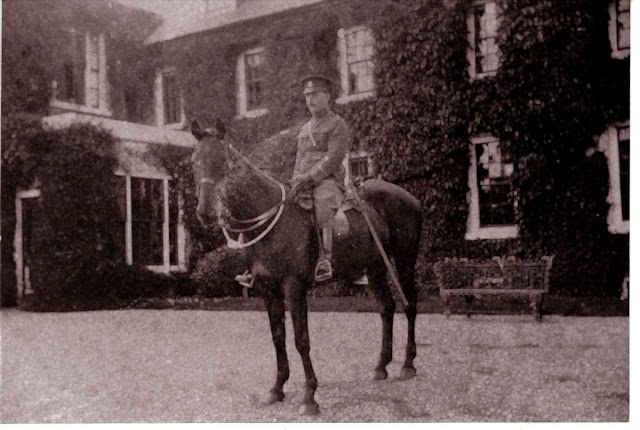 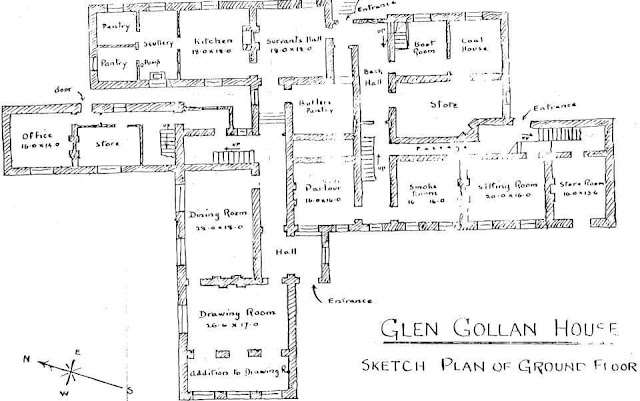 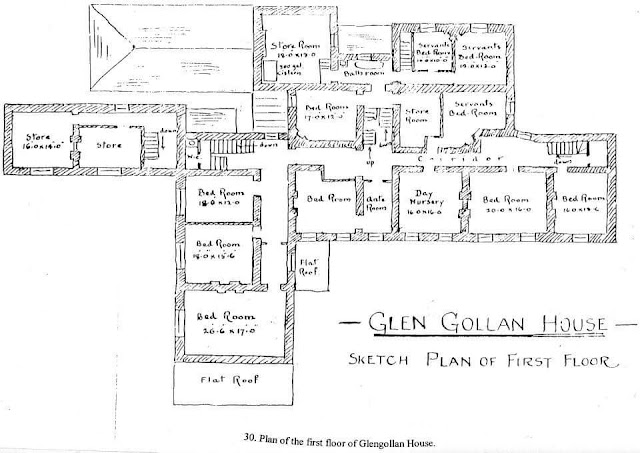