on September 19, 2018
On the 13th and 14th of September three members of our group partook in the first of a series of gatherings organised by the Mid Ulster Council in conjunction with Donegal County Museum. These cross-border heritage gatherings bring together members of history and heritage societies from around the northwest with the goal of building a knowledge base surrounding the ancient O'Neill, Cenel Eoghain, and O'Donnell clans.
These workshops will be spread across the next two years, with equal time spent studying on both sides of the border. Essentially it is a study project which involves lectures, discussions and visits to relevant sites. On this occasion the trip focused on two sites - Tullyhogue Fort, inauguration site, and the Hill of the O'Neill, a power stronghold near Dungannon.
For their efforts, the participants were treated to meals, accommodation and a medieval style banquet on the Hill of the O'Neill. The next event will be held in October in Donegal, focusing on Kilmacrennan Friary and the Doon Rock inauguration site.
Hopefully the organisers have planned to include our own Saint Mura's site in a future event, himself being patron saint of the O'Neill clan.
On behalf of participants Kate, Colm and Patrick our thanks are due to Heather McLaughlin and her team. We are delighted to be involved in this worthwhile project. 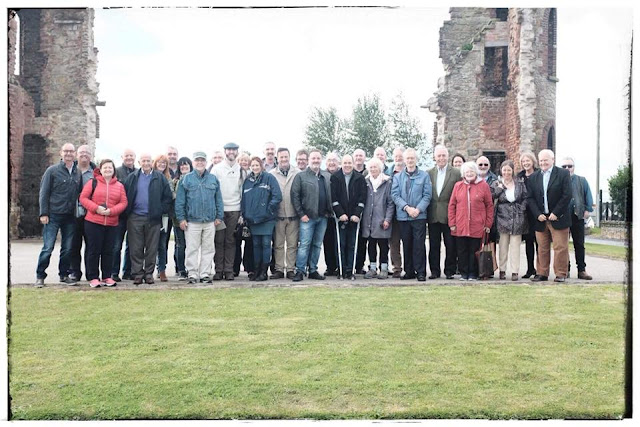 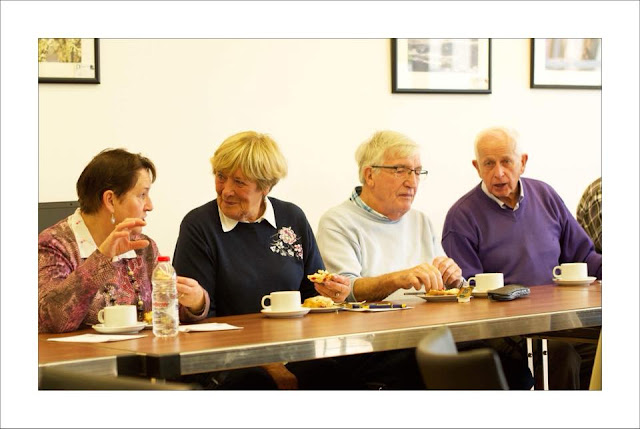 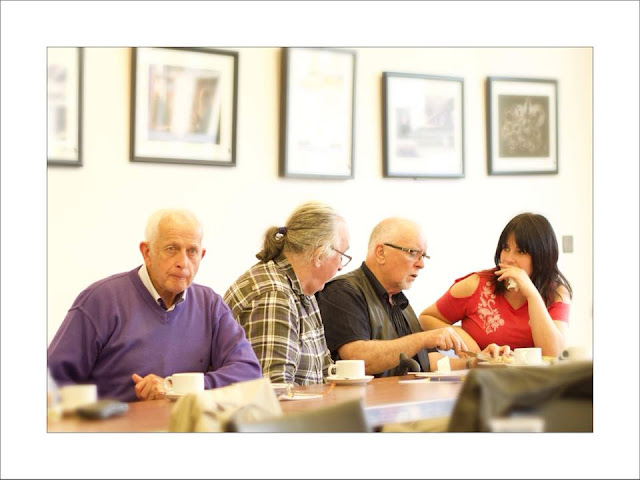 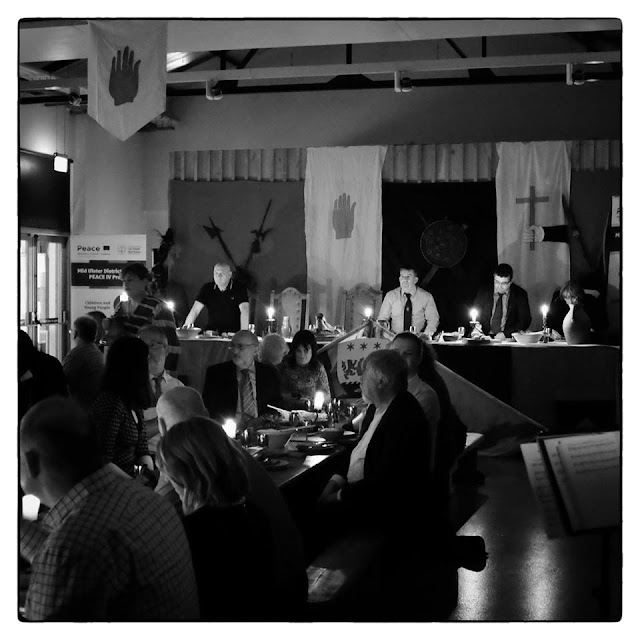 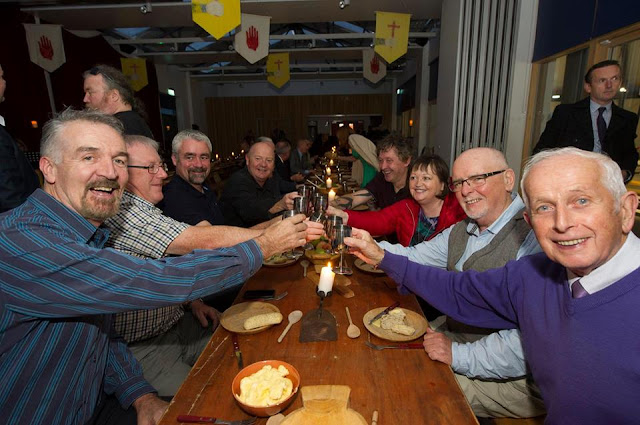